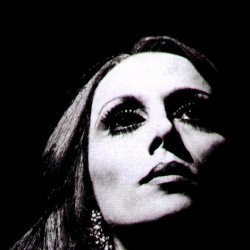 Fairuz is a Lebanese singer whose true name is Nihad Rizk Wadih Haddad, she sang with the brothers Rahbani many titles which were met with a big success in the Arab world, the Middle East and of many countries in the world. Fairouz was first noticed at the International Festival of Baalbeck, where she performed many of her songs. Then, Fairouz started becoming a celebrity after appearing on the "Lebanese Nights" part of the festival for many successive years. Fairuz has acquired many titles throughout her artistic career as "Ambassador to the Stars", "Neighbor to the Moon", and the "Jewel of Lebanon".

Sign in to In order to enjoy the full discography of Al-Fann you must sign up in our web site Thanks.